Less Than 48 Hours in The Queen City

Before I returned to school for a gruesome fall semester (it’s only been a week, and I’m already ready for May 2021; I’m a sophomore with a bad case of senioritis), I went to Cincinnati with one of my favorite humans ever– Maria. 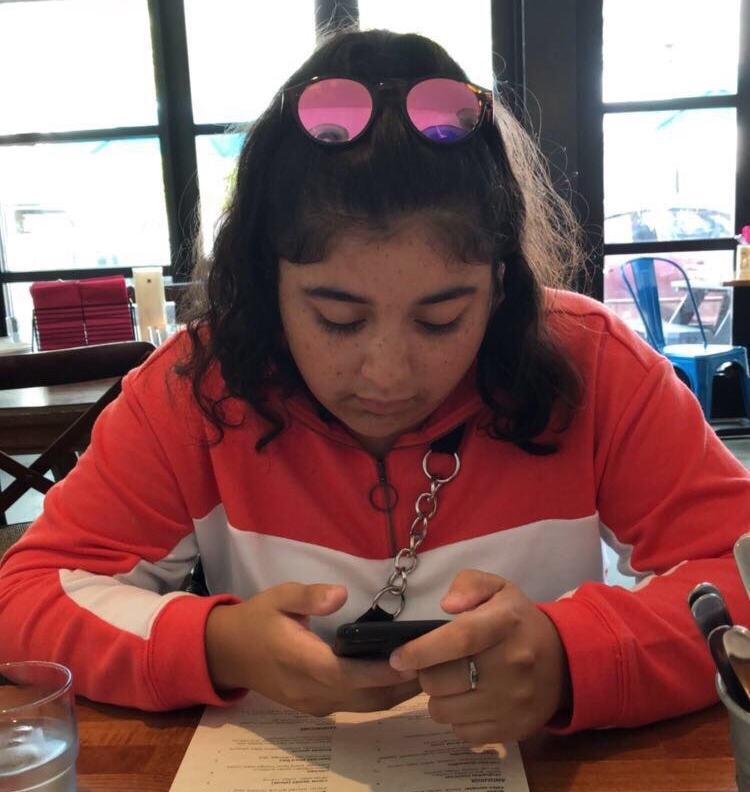 I had the time of my life, and I can’t wait for the next road trip we take together. For now, I’ll reminisce on the time we went to Cincinnati, Ohio for less than forty-eight hours.

I’m not going to go in order of everywhere we went, but I’ll tell you everywhere we went (make sense? If you can’t tell, I’m kind of bad at wording stuff). To start off, we slept in an art gallery (not illegally). Our choice of overnight sleep was Pique, which is an art gallery that doubles as an Airbnb. Not only was the art gallery really cool (I really appreciated that it was by someone local), but I had one of the best nights of sleep of my life there. Also, the owners were incredibly hospitable, which is always a bonus; I especially loved the snacks they provided and how they provided several pamphlets for exploring and eating in Cincinnati.

Now I get to write about all the food I ate, which is just going to increase my wish of going back. I ventured and ate foods I’ve never had before, which I highly encourage everyone to do. It’s important to try new things.

After spending less than 48 hours in a completely different (but in a good way) environment, I for sure can’t wait for the next trip. I also decided that I wouldn’t mind living in Cincinnati, even if it’s just for a couple of months. A requirement for my major is getting an internship, and Cincinnati is the first place I’m going to look.

I fell in love with The Queen City. 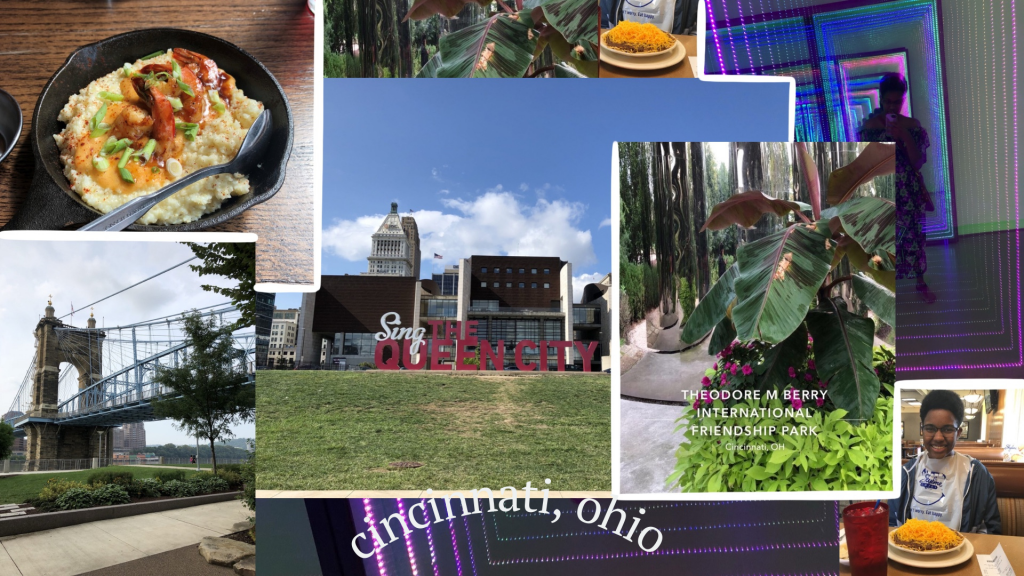 PrevPreviousIt’s Finally Over!!!
NextReviews of Every Movie I Watched and Album I Listened ToNext