I Purposely Put Myself in the Friend Zone

Valentine’s Day is one week away. How are all my fellow singles feeling?

I think it’s important to be friends with someone before you date them. We don’t have to be best friends or anything, but I would like to be more acquainted than two strangers on a blind date. Being friends with a guy and being in a relationship with a guy are two totally different things, especially if you’re dating someone and developing a friendship at the same time. I think it’s good to already know the basics about each other before you start dating, like someone’s favorite color or a couple of childhood stories. Even if those things aren’t known, it’s still nice to at least have some sort of comfort around them– a general vibe of who they are. Does that make sense? I believe the concept of “friends first” will make a relationship last way longer than strangers meeting on a blind date.

I get to start exploring the vibes I get from a guy and my comfort level around him. I am a very big vibes person. After hanging out with someone two times, I start to feel the kind of vibes they give off and the kind of person he is. Although, sometimes people look sinister during the initial meeting, and I know right off the bat that person is no good. The longer I stay in the friend zone, the more I can explore deeper into those vibes. For me, I can’t do that on a blind date; it doesn’t work out. The more we hang out and talk as friends, the more comfortable we get around each other, and I do better on dates if I’m already comfortable around you.

Stronger trust is built up. It takes a lot for me to trust people, and not being in a relationship immediately after meeting someone allows me to build up trust. There won’t be any skepticism in the relationship, which is very important. This is usually where the past potential relationships failed; each guy broke the trust I gave him on more than one occasion.

*a song that goes really well with this post: “Empress” by RAY BLK 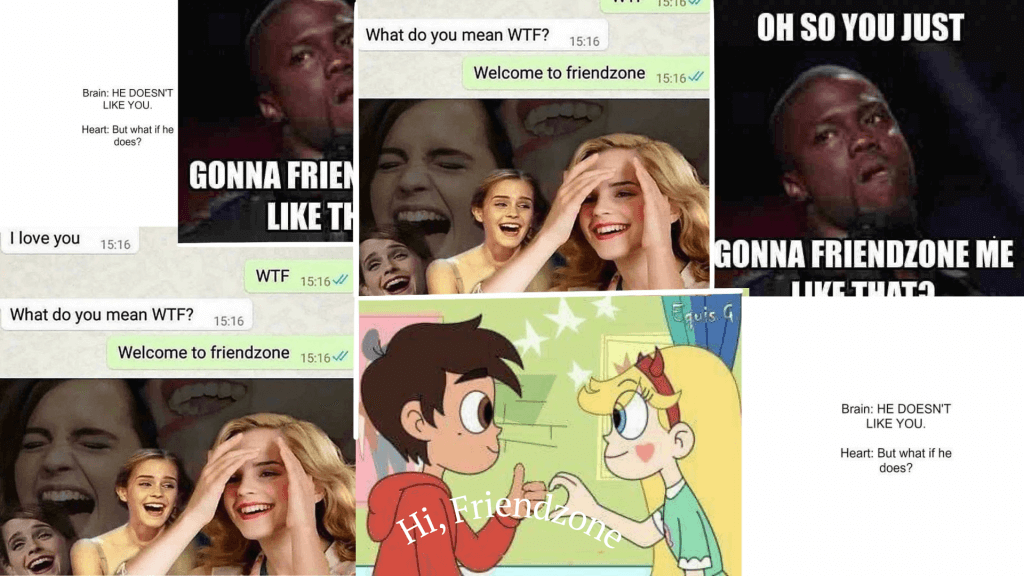