My Best Friend Drove 4 Hours to Visit Me

This trip was long awaited, and it finally happened; it was a visit I for sure needed. I go to college in a semi-boring town, but we still managed to have a good time; I wanted to document it (well, most of it).

The day started off kind of rough. I have an intense project assigned for my major, and it’s just not going my way. I stayed up ’til almost 4 am the night before working on it and ended up falling asleep on the floor of my dorm room. I’m very frustrated with the program we have to use (Revit) and have definitely shed my fair share of tears the few days prior to this particular Wednesday. I’m really behind, and I genuinely hate it.

After class (about 1:30 pm), my best friend, Maria, arrived, and even though I didn’t look it because I was just woken up from a short nap, I was excited. We drove around and explored the semi-boring town where I go to school. We went to a record store by my residence hall, and I bought three CDs… later that night, I realized I don’t have my CD player anymore.

Some time later, we spent about an hour of our time doing homework, and I received confirmation that I am most motivated to do homework when I have friends around me.

I was so motivated for that hour, but it got interrupted– by a fire drill. One of the athletes that lives in my building fell asleep with something burning– either a joint or a scent stick; the only people who know for sure are the other athletes and the cops. Either way, nothing was supposed to be lit, and I’m sure he got in trouble. Maria is also in college but doesn’t stay on campus; needless to say, the fire drill gave her a real college experience.

Sometime after the fire drill and a new episode of grownish, we chatted with her parents. Well, I mainly took part in the conversation with her dad, and it was hilarious. Sometimes I randomly think about it and start to laugh. Here are tidbits of our conversation:
him: are you happy?
me: yeah
him: why are you happy?
me: *after a long pause* because the day’s almost over (it was a really long day, mainly the morning)
him: no because Maria’s there

After telling him our plan for Thursday was to hike:
him: *talking about me* you hike?! I need a picture of you hiking because I don’t believe it. I think you fall a lot.

When we got done talking to her parents, we got milkshakes from Five Guys, and I learned not all Five Guys locations sell milkshakes. Fortunately, the one close to my school does. It was my first time having a Five Guys milkshake, and I found a new love: Five Guys coffee flavored milkshake. It was soooo good. Like, simply spectacular.

This was our hiking day, but before we could get going, I had a midterm. I spent my morning writing my midterm essay before the dropbox for it closed (surprisingly, I passed).

Then we visited Blue Hole Falls, which I fell absolutely in love with. It wasn’t much of a hike; I would love to go back there again.

On the way to our second hiking location, we almost got stuck on the side of a mountain. That was the second time that’s happened to me, and I was trying to remain calm and not show how shaken up I was. Fortunately, this happened while there was still daylight. The first time it happened was at night and low key traumatic; I will never forget that night. I don’t want to get into it, but I do get nervous driving on anything that goes at an incline and isn’t on a paved road.

After making it safely to our second destination, we hiked to Grass Ridge Bald; we literally hiked from Tennessee to North Carolina. We had to go over Round Bald and Jane Bald, and all the Balds (I guess) had extraordinary views. Making it to Grass Bald Ridge was a sign of perseverance because we were going to quit at the first two; I’m so proud of us for sticking it out. My hands were literally frozen; they slowly unthawed in the car, and it was the most intense pain I’ve ever felt. Sadly, Maria’s dad was right; I fell once going up and once going down. My right knee is very bruised with a few scrapes; walking on it is for sure a pain, but no regrets.

When we got back to civilization, we went to Freddy’s to pick up dinner. Then we went back to my room for a mini mukbang while we watched episode two of The Umbrella Academy (we started it on Wednesday; I wanted to have someone to watch it with when I started it).

It was time to say goodbye.

We woke up and ate leftover Freddy’s; my stomach hated that decision. Before departing, we went to a small art gallery we have on campus– one of my favorite things about my university. This go around, we were displaying senior students’ artwork, and there were a few I was quite taken with including these:

This one was titled see you, see me by Jimmy Stewart, and it was incredible. I don’t really know how to explain it, but hopefully the second picture gives you a gist of what his installation was like. One of his works, I guess would be the right term, said, “We must allow each other to find joy in the smallest aspects of the human experience. We lose so much of ourselves trying to masquerade as ‘normal’ for the sake of who? We are human, we are complex beyond the accord of society, and we must wear our individuality with pride. With progress comes a new normal and it is to be celebrated. Love yourself for everything you are, and send it down the line.”

This one was titled I am a black hole, I am an avalanche. Unfortunately, I can’t remember the artist responsible for this magnificent work. This one hit me pretty deep. You had to sit in the black chair and stare at the artwork then document what you got from it (or something like that) in a provided book. When a couple of tears escaped, I knew it was time to get up. I wrote, “I am ripping away at the seams, yet my destruction is beautiful to someone else.”

After we were finished at the museum, she dropped me off at my scholarship job (I was getting concert tickets for someone else). We said goodbye, and it wasn’t meant to be an emotional goodbye; I’ll see her in less than two months. Still, as soon as I entered the gym where my scholarship job is, I shed a few tears. I hated that she had to drive back by herself, but I’m happy she made it back safely; I knew she would. 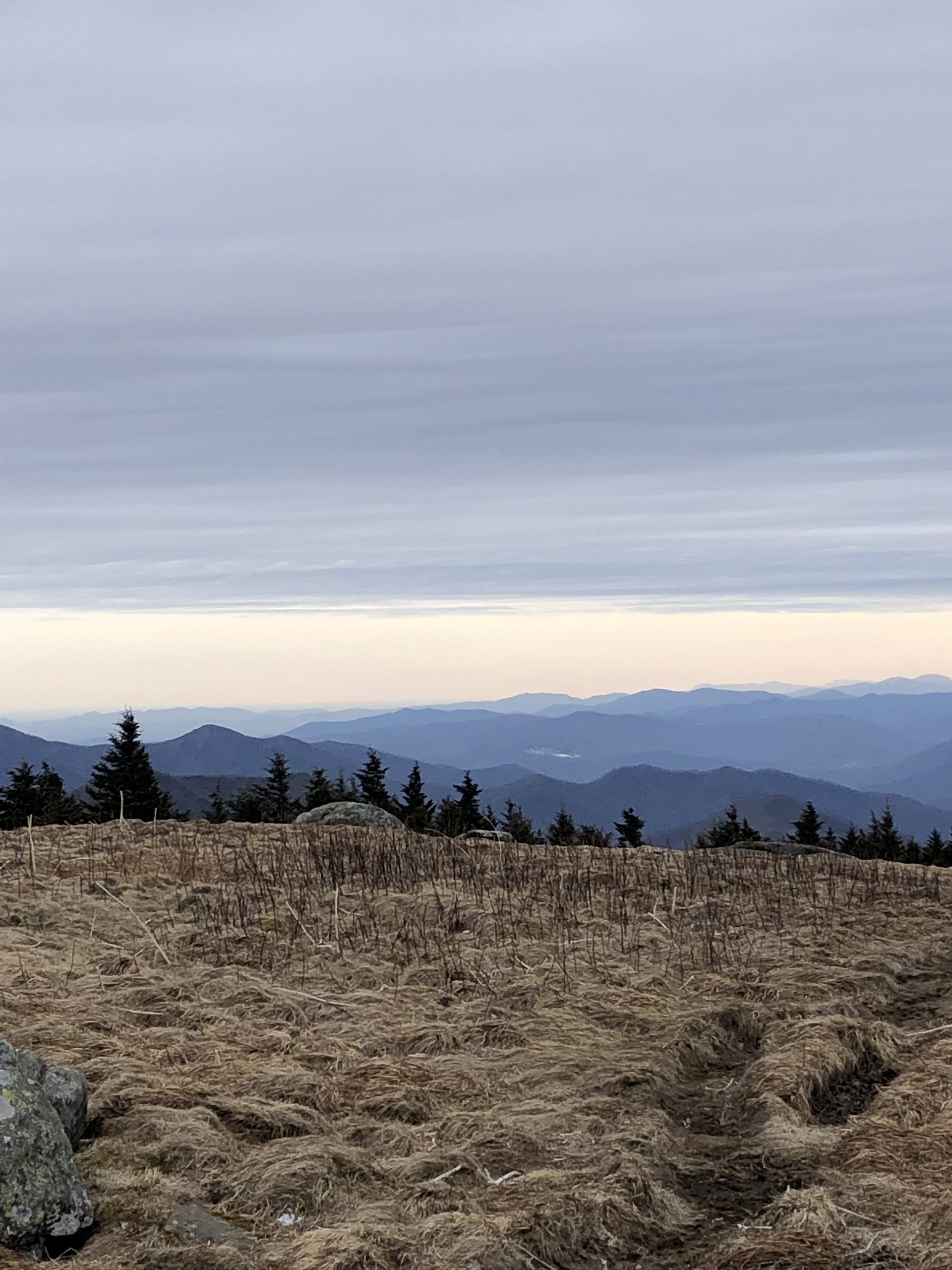