I am about to take a big step out of my comfort zone with this blog post, and I’m ready (#seekdiscomfort).

Going into college, I was adamant about not receiving the Freshman 15, and I can happily say I did not gain fifteen pounds my freshman year (mainly because the food in the dining hall was nasty, and there was only so much Taco Bell and Quiznos I could eat before I got sick of them). To help with my goal, I started exercising… in my dorm (I don’t like gyms).

As the years have gone by, I’ve kind of fallen in love with working out. I feel really great afterwards, especially mentally. Physically, I’m sore and sweaty and disgusting.

At the start of 2020, I decided to challenge myself and do a workout program, something I’ve never done before. I stumbled upon Chloe Ting and her free workout programs. The first one I decided to do was her 26-day hourglass program; here’s how that went:

Why did you do the program?

I kind of stated it earlier, but I did the workout program to challenge myself and do something out of the norm. I can testify that it was definitely a challenge.

Where did you workout?

Again, I stated this earlier. I worked out in my dorm because I don’t like gyms, especially the one I have on campus. The actual facility is super nice, but I’m either really intimidated by all the guys and girls weightlifting or super uncomfortable because some of my professors workout there.
All I needed in my dorm room was a workout mat.

How and when did you make time to workout?

I know that working out makes me feel good and works wonders for my mind, especially when I get really into it. Knowing this motivated me to make time for the workouts, which is often why I woke up an hour earlier than normal to do them. There were a couple of times when I didn’t have time (even at four in the morning), so I would do them when I had an hour and a half break in the afternoon.

Is there any particular music you listened to while you worked out?

Yes, this playlist I found on Spotify in December:

What did you eat while going through the program?

This is where I messed up. If I ate healthier, I think the results (coming up next) would have been a lot better. Instead, I ate like I normally would. Actually, I ate a lot more pizza than normal; like, I think I ordered pizza three times, and I usually don’t order pizza more than twice in a semester. I ate a lot of pasta and what my school calls “thick and zesty turkey & mushroom soup.” Yeah, my diet was not good at all. However, I did drink more water; I feel like that’s a good thing.

Okay, so here is how I looked when I started January 1st:

In January, I did not complete the program. I stopped around day fourteen. There isn’t a real excuse, but it was also the time I was heading back to school and trying to get back into the swing of things.

Since I didn’t complete it in January, I decided to do it again in February. This time, I completed all twenty-six days of the program and powered through on the days I wasn’t motivated. The first few days were a little difficult because I was on my period, but I modified the workouts; nothing was going to stop me this month.

This is how I looked when I started on February 1st (not my best picture taking):

And this is how I looked when I woke up this morning, February 27th, the day after I complete the program:

*Next time, I’ll take actual measurements and do a lot better with the before and after documentation.

Honestly, there isn’t a huge difference. I think my body is trying to gain muscle while also burning fat? I feel like I look a little bit more toned. There’s more definition in my butt; it doesn’t look like a weird extension of my thigh anymore (at least it doesn’t to me).

Even though there isn’t a huge difference, I absolutely love everything the program did for me, even the subtle physical changes. It definitely challenged me, both mentally and physically, so I’m going to do another one.

I think the next one I do will be her 2 weeks shred challenge. 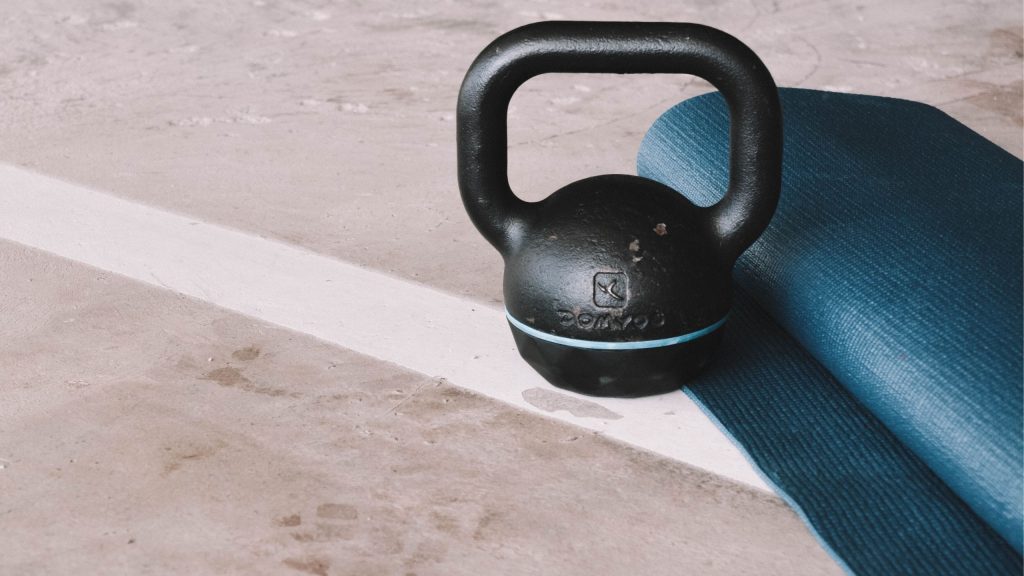 PrevPreviousTime for a WorkParty
NextTop Travel Eats #1Next