A Bundle of Confusion

*This is a book review of We Were Liars by E. Lockhart

Told through the eyes of Cady, a teenager on the cusp of eighteen, this book tells the story of the esteemed Sinclair family and their downfall. This is the journey of Cady’s path to remembrance while she fights the horrific feeling of intense migraines.

The family tree with names at the beginning made me think of Bridgerton so I read the entire book mentally with a British accent.

Gat compares himself to Heathcliff from Wuthering Heights, and that is literally the best thing about this book.

The best way to describe the book is by simply saying it’s weird. I was in an actual constant state of confusion the entire time, especially when metaphors and witches are used to describe migraines but not in a seamless way; I hadn’t been this confused since reading Shakespearean works in high school.

Unless I absolutely missed something, the era this was taking place in was very confusing. There was a mention of Bakugan and iPads, but it was written in a way that makes it feel like it didn’t take place in this century. Maybe it was the old money, high society vibe of it?

Personally, I think the biggest problem with the book is the way it’s written. I’m not used to whatever writing style this is; if I tried to describe it to you, I would fail.

The ending is even more confusing and makes me think the entire story is a hallucination told by a drug addict. I know that’s not necessarily the case, but it was the vibe I got.

When I wasn’t confused, all I could smell was toxic relationships, which turned me off of the book even more.

With the way it started, I was instantly reminded of a Wattpad book. However, it was a weird mix of a modern technological era and the Shakespearean era. Literally, I didn’t know how to feel about it the entire time reading it.

All in all, I feel like it was kind of a waste of time.

Next book to be read and reviewed: This is Major by Shayla Lawson 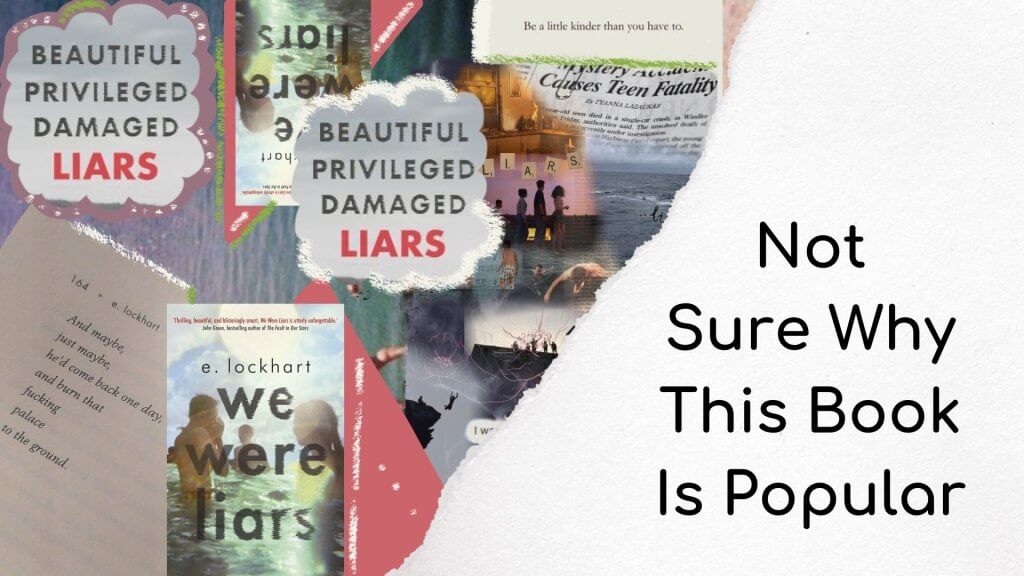