The Game of Petty

Most of the time, I’m a decently nice person. (It took a lot for me to type/say something nice about myself, so can we just take a moment to appreciate the progress in my self love journey?)

There is that small percentage of time where I can be what some may call “mean” or “a jerk.”  When that time comes around, it usually means I am partaking in what I call The Game of Petty.

I’m not exactly sure how to explain The Game of Petty, but I will give it my best shot.

Malcolm R on Urban Dictionary defines petty as “The state of ‘being’ when one does something simply to annoy someone else.”

For me, it becomes a game when someone has an immature, childlike reaction to a situation and does something that affects me significantly. When I am a victim (lol) of pettiness, I turn it into a game and fight to become the champion.

I never initiate the pettiness; I simply respond to it. It’s kind of like self-defense but passive aggressively.

The older I get, the bigger the game gets, and I personally feel like I’m playing my best game yet.

I can’t say too much on the game I’m currently playing, but I will say it does have something to do with the apartment I currently stay at. It’ll be something as small as turning the A/C off (because it’s freaking 67 degrees Fahrenheit outside and there’s actually no reason to have it on; sis is trying to save money on the electric bill) or something as big as dismantling furniture and selling it to a co-worker (of course, I sent a text first).

Every time something I paid for disappears (hello bag of potatoes and beautiful baskets) or decisions are made without at least telling me first (like changing contact information for the internet though I am the one who opened the account), I fight back a little harder and make my feelings about someone else’s pettiness a little bit more obvious.

I do things like walk through the common area with moving boxes, turning my location off on Life 360, and talking about it on every platform possible (definitely the pod, a little on the gram, hardly ever on Snapchat).

One might say this post is me making my next move in The Game of Petty, but in order to play the game correctly, you have to not care.

There isn’t a single ounce of care in my body, especially with this round.

Do I encourage playing The Game of Petty? Only if you’re responding to someone’s initial pettiness and if it’s called for. You have to be subtle with it.

I hope you enjoyed me exposing what one may call a flaw, but it’s a flaw I love and accept. 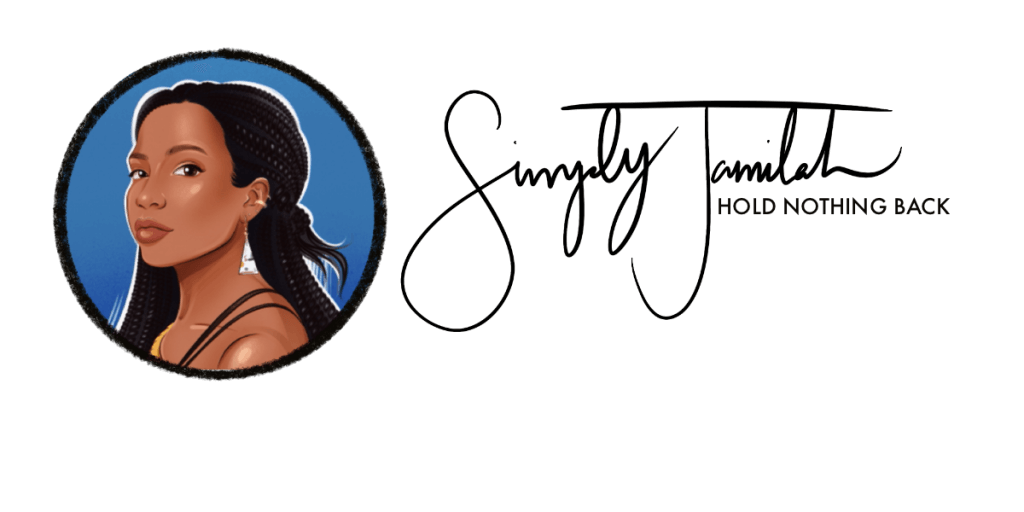