To the ATL, Yet Again

This was definitely a more relaxed trip to Atlanta, as opposed to the usual rush to get out and about and do literally everything traffic would allow.

“I think I’m excited to be inspired,” were my words as we waited in line for the doors to open to the hair show–the entire reason we were in Atlanta.

Ultimately, the hair show ended up being a little disappointing (the topic of my next podcast episode). There weren’t as many vendors, despite the doors opening half an hour late (CPT–if you know, you know). The entertainment was kind of wack, to be blunt. I was more inspired by the set up of booths than the actual businesses because most of the businesses were promoting organic skincare and/or haircare.

In a complete subject change, I freed the nipples without a single feeling of insecurity or a care in the world, and I think that might’ve been the best thing about this weekend (besides simply being in the presence of great company, especially my sister).

Though this is a picture-centered writing, there’s an unshakeable guilt I have to speak about. Am I an award-winning driver who does a great job at maneuvering foreign places with a GPS that cannot stay on track? Absolutely not, and I felt a little bad every time there was panic.

The instance that has me feeling the most guilt is the weird communication at McDonalds (I know, of all places) that resulted in waiting fifteen-ish minutes for a large frappe and accidently ordering a large iced caramel coffee because, again, weird communication. Everyone in the car was definitely not happy with me, to say the least, but I suffered a consequence when all the coffee upset my stomach; is it bad that I feel like I deserved it? I should’ve known stuff was going to go down when my car started shutting down before we had the chance to order.

For some reason, I feel like I’ve let them down, and I couldn’t try to come up with a reason why. Still, I wanted to revel in the memories and the good moments where my overactive brain stopped working. 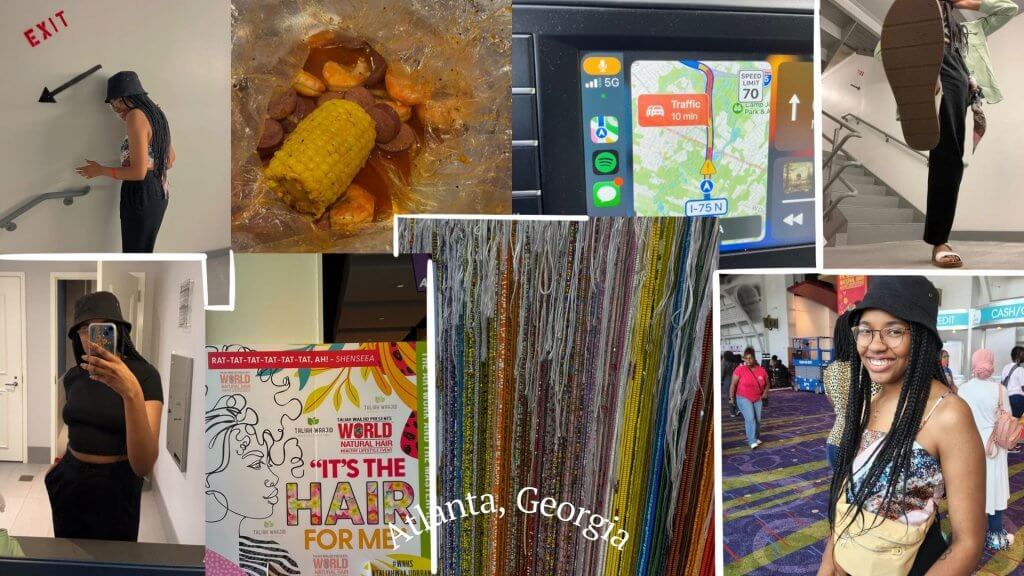