After taking a road trip to Atlanta where I shared a Spotify playlist with my teenage cousin, I decided Nicki Minaj would be the next artist’s discography I would listen to.

For starters, I want you to know I haven’t completely been living under a rock my whole life; I know who Nicki Minaj is.

Yes, I have listened to her music. Although, the only album of hers I listened to the entirety of prior to this is Beam Me Up Scotty, her most recent release.

When it comes to doing these musical discoveries, I only listen to albums by the artist. I don’t listen to singles nor any songs they’re featured in (but “Monster” remains superior).

With Nicki Minaj’s discography, it isn’t as extensive as I thought, but I will say, I only listened to what is available on Spotify. I am not quite sure if there’s more, but with the way she seems to remain in the media, I was expecting a discography almost as long as Mac Miller’s.

Upon checking out the albums initially, I found my first dislike: each album is so freaking long. Each album is well over an hour, considering I listened to the deluxe versions; a couple of them are about as long as Hello, Goodbye, and Everything in Between (an uncomfy teen romance I watched recently).

After hours of listening, I have found that there are two albums that reign supreme. Here is my ranking, from my most liked to least liked, of Nicki Minaj’s albums:

Nicki Minaj definitely started this album off with a bang with “All Things Go.” I found it funny that she sang “As long as I’m taking my daughter to preschool;” six years from the 2014 release, she had a son. There were so many good singles to come from this album, especially “Anaconda.” I am not ashamed to say I sing along to that song whenever it comes on. There was also “The Night Is Still Young,” which was overplayed by me and “Bed of Lies ft. Skylar Grey,” which hits a little different at this point in my life.

Was “Majesty” with Labrinth and Eminem a single? Did I miss it? Because that song is absolute perfection. Like, woah. Honestly, I might go listen to it as soon as I’m done writing this. This album is also home to “Barbie Dreams,” which has one of the best beats I’ve heard in a minute. Like, it would be greatly appreciated if someone could send me the instrumental of that song; I would listen to it forever. Overall, this album exemplifies growth and maturity, and her sound is completely different, in the best way.

3. Beam Me Up Scotty

I read an article somewhere that this is actually a mixtape instead of an album, but I have no clue how true that is. Out of the many songs she does with Drake and Lil Wayne, which got a little old, “Seeing Green” is definitely the best. Also, she sampled quite a few older tracks, which I found myself appreciating, like in “Silly.” As a recent release, this is another decently pop-y album that was a little hard for me to vibe with.

I listened to this album after Queen, which solidified she’s an artist who gets better with age because this album is definitely not my favorite. Though, it is home to the iconic “Starships” and Just Dance workout favorite “Pound the Alarm.” Towards the end, the last seven or eight songs sounded the same. The overall album matches the vibe of the music released in 2012, which feels like it was forever ago.

Side Note: I was going to listen to Pink Friday: Roman Reloaded The Re-Up, but most of the songs were on the Roman Reloaded (Deluxe) so I skipped it. Plus, by this point, I was over anything and everything that had to do with Pink Friday.

This is definitely the most obnoxious album, especially with “Wave Ya Hand.” Kid you not, I was struggling to get through that song playing in my headphones. I never thought I would hear Natasha Bedingfield and Nicki Minaj do a collab, and I wish I could unhear it. For me, the only good thing about this album is the nostalgia I felt when “Fly” came on.

Throughout the albums, I’ve found that her laugh, especially the more dramatic ones, would ruin the vibe of a song, even if for a few seconds. There were songs that I liked and vibed with, but the second I heard her laugh, they were removed from my monthly favorites playlist.

Finishing this artist experience, there are very few, if any, songs that I’ve listened to on repeat.

With Nicki Minaj’s discography, the thing I enjoyed the most is her singing voice. Imagine: we get an album of just her singing? That would be beautiful. 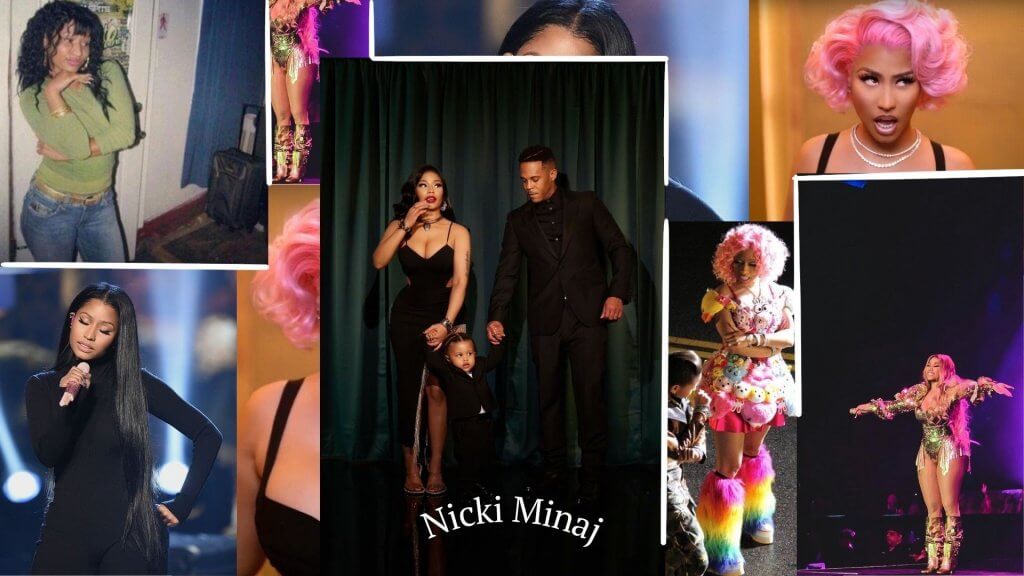