Don’t Get Tricked By the Title

For a synopsis of this book, here’s the link >> The Story of Drayton

**Before we get into the actual review, I want to make mention that there are references to Wattpad in this review. Yes, I am a Wattpad reader, and I’ve already heard several people’s opinions about me reading Wattpad stories. Not to sound super harsh, but I don’t care about people’s opinions on what I do in my pass time because I do what I want. With that being said, this is a judgement-free zone, and Wattpad is a platform with great underground-type authors, like Tay, who is a phenomenal woman (which I’ve gathered from following her on Instagram and avidly watching her story).**

Let’s talk about the rating, aka the things that caused a decrease in the score (I don’t know if that sentence made any sense). There were a few grammatical and minor errors. For example, on page 205, DJ Khaled is spelled wrong. The sentence says, “… shouted over a DJ Khalid song.” Initially, my slow brain didn’t know if she meant DJ Khaled or Khalid, and I ended up assuming she meant DJ Khaled. Also, if I remember correctly (and I could not be), there were a couple of times where football games were called matches, and I believe most Americans just call them football games. No one is perfect (literally look at the first sentence of this paragraph), and besides the minor errors, the story is absolutely amazing; let’s talk about it (I’m going to try not to spoil the plot).

I initially read this story when it first came out on Wattpad, and I can happily say it is completely different from the original version. The original version is superb, and the published, revised, completely different version is equally phenomenal. There were several things added, changed, and removed from the plot that I absolutely loved. For example, Emily (the jealous antagonist) cheating on Drayton (the main male character) by sleeping with his uncle was removed from the plot, and I think the entire story flows so much better without it.

To keep it simple, the story is told from the point of view of Dallas, the main female character. It’s the journey of her and Drayton’s love story up until it’s time for her to leave for college in a different state.

Like the original, the story is still full of innuendos and explicit language, which I personally appreciated. After reading the original version, I knew Drayton wouldn’t have his usual charm and candid personality without the innuendos and language.

There are steamy scenes throughout the story, which the reader definitely gets a glimpse of on pages 156 and 157. However, the smut that would normally appear at the end of chapter 16 was removed (it’s still available on Wattpad if you’re into reading that stuff). Though, you can still tell the main characters had sex. Chapter sixteen ends with, “But moving with him, in perfect sync as we’d always done, naked, exposed in more than just a physical sense, I’d never felt more connected to another person before, and it was a sensation that left me undone,” and at the beginning of chapter seventeen, it says, “I needed a shower; my hair was probably a wreck and I wasn’t going to walk right for a day or two, but I had literally never felt more satisfied in my entire life.” That’s about as sexually explicit as it gets.

Throughout the story, you’ll find different clapbacks. One of my favorite ones happens on page 105 between Dallas and Emily. I’m not going to put the entire conversation, but Dallas responds to my Emily with “I couldn’t care less about who’s rich and who’s not. It means nothing to me.” Emily (un-cleverly) responds, “That’s just what a broke bitch would say.” Then Dallas puts Emily back in her place with the best mini monologue: “I can afford school, cheerleading, food, and a car. I have a job and I have what I need. I’m just fine. Having more money than I know what to do with isn’t something that I strive for (same sis). Your goals are yours. But that doesn’t mean that I share the same ones. I’m good. Are we done?”

On top of the clapbacks, I found a lot of relatable content throughout the story. I’m not sure if it relates to everyone, but I found them relatable, like when she mentioned Drax Project on page 106. That’s not super relatable, but they’re a band I love; I was happy to see them mentioned in the book. For a better and more specific example, I understood what Dallas felt on page 88 when she said, “I had never felt more betrayed, and my heart was the traitor — it pounded out of control for someone whom I was adamant not to feel anything for. It wasn’t fair. I had no control over it.” My favorite relatable content comes from Cooper on page 199 when he says, “Football – jersey – dress thing.” If anyone knows me, that’s literally how I sound when I talk. Like, those four words are literally a representation of my brain trying to function.

There are also several thought-provoking, let’s-get-deep-right-quick moments found throughout the book. My favorite one comes towards the end on page 312 when Dallas says, “Loss was a wound that never totally healed. It left a scar. And time didn’t mend the damage; it just changed the pain. It became different. But honoring a loved one’s memories was remedial.” When I read that, I could imagine Tay saying that in a very motherly way, which made me appreciate those sentences a lot more.

If I could meet any author, it would have to be Tay Marley. Her “started from the bottom” story is beautiful to me, even though she’s just getting started. Also, she’s from New Zealand, and I think it’s so dope she wrote a beautiful story that takes place in America. Plus, she loves Marvel movies, and I breathe Marvel movies. Overall, she just seems like a genuinely great person to have a conversation with.

To wrap this all up, I feel like many people wouldn’t pick this book up because the title is very Wattpad-y. However, if you don’t let the title trick you and decide to go beyond the front cover, you’ll be welcomed with a beautiful young adult romance. If you’re looking for a story to read while you unwind (or are quarantined), I really recommend this book. It was a beautiful, easy read I went home to after my long Mondays.

Next book review: Milk and Honey by Rupi Kaur 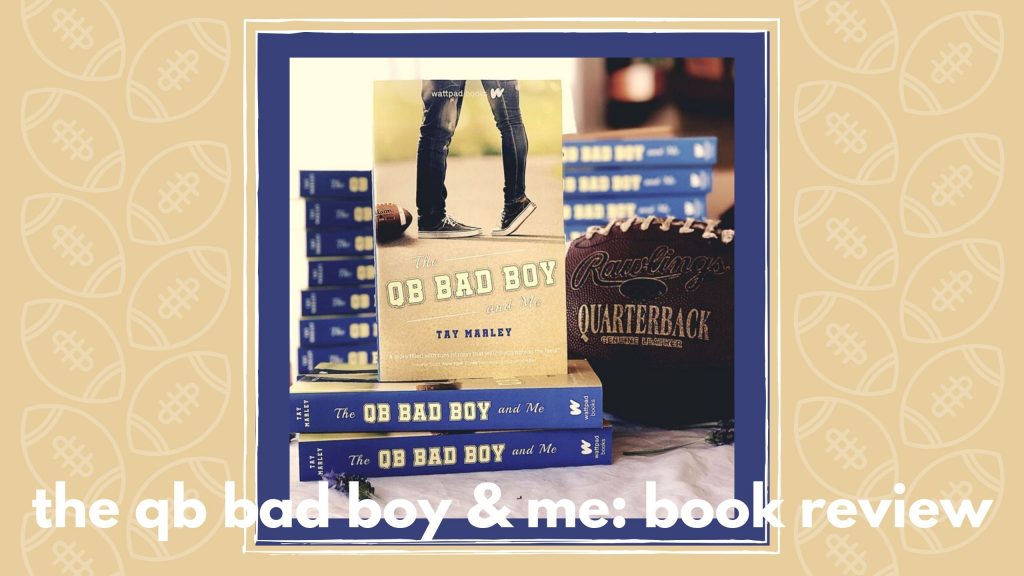 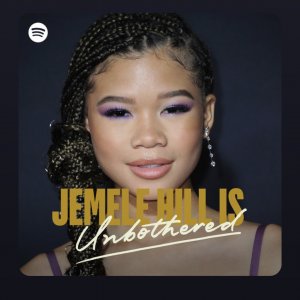 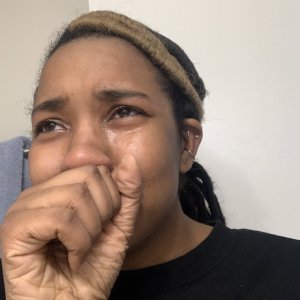 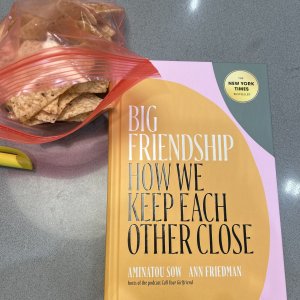 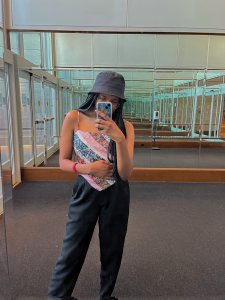 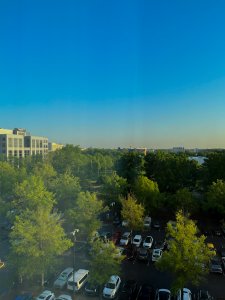 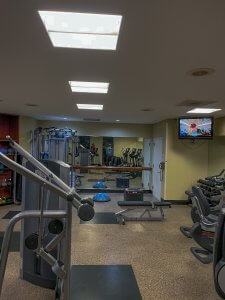